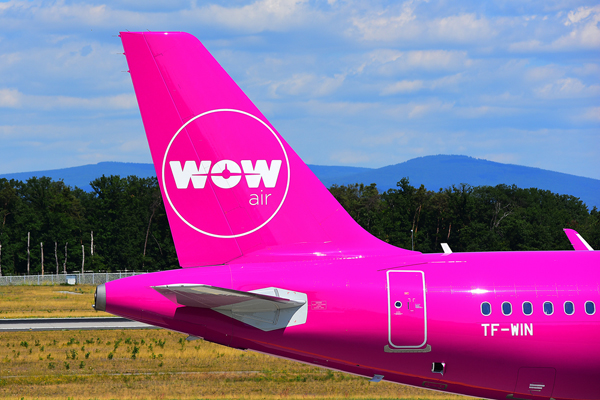 Icelandic budget airline WOW Air, which collapsed in March, has announced that it will resume flights in October.

An agreement between representatives of the airline’s administrators and aviation company USAerospace Associates will see a Washington DC Reykjavík service begin next month.

When the airline collapsed in March leaving thousands of passengers stranded it said it had run out of time to find funding to keep flying.

The main base of the airline will be at Washington Dulles airport along with facilities at Keflavík airport and an office located in Reykjavík.