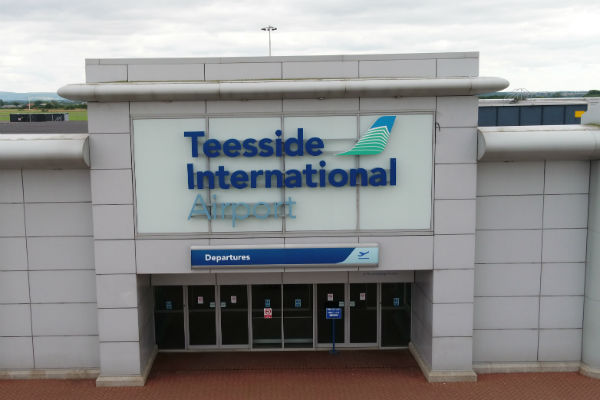 A new boss is being sought to help revive Teesside International airport – including attracting a budget airline – as part of a ten-year rescue plan.

The appointment will be the first managing director for the airport near Darlington since it was returned to public ownership, with the role being filled on an interim basis by Stobart Aviation CEO Glyn Jones.

Southend and Carlisle airports owner Stobart was appointed operator of Teesside airport earlier this year after it was returned to public ownership.

Only two airlines – KLM and Eastern Airways – run regular scheduled services from the airport although a programme of summer charter flights also operate.

The new managing director will be expected to provide strategic leadership and oversee the direction and development of the airport, including securing new airline services.

The successful candidate will report to the board and work closely with the team from Stobart Aviation.

Tees Valley mayor Ben Houchen said: “As part of our ten-year rescue plan we have set some ambitious targets, including attracting a low-cost airline to our airport and getting passenger numbers back to one million by 2029.

“Over the past seven months we’ve got off to a good start with bringing more flights and commercial partners to the airport like Ramsdens.

“However, we can’t rest on our laurels, and we must accelerate our plans to turn the airport around and make it the success we all know it can be.

“The time is right to find a new, experienced, MD to help take the airport to the next stage in its development.”