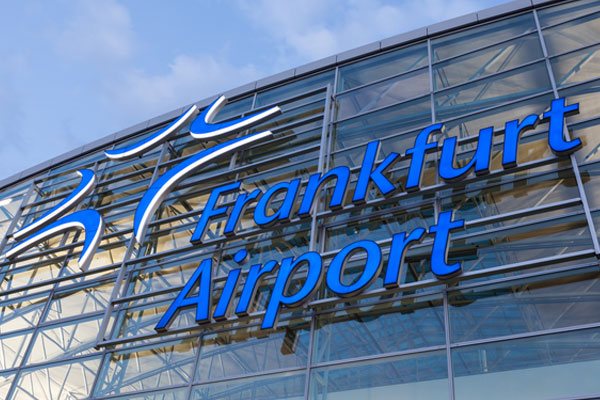 The service to the German airline’s main hub starts next spring with a twice daily frequency except Saturdays.

The route was previously operated by Flybmi until it ceased trading in February.

Lufthansa will deploy an Embraer 190 regional jet on the year-round connection with fares starting at £105 return.

Flights starting on March 30 will give access to Lufthansa’s global network of 177 destinations across 71 countries.

Lufthansa UK, Ireland and Iceland senior sales director Andreas Koester said: “We are thrilled to announce the launch of service from Bristol to one of a our major hubs in Germany for summer 2020.

“The route will not only connect leisure travellers to the cultural city of Frankfurt, plus facilitate ease of onward travel, it will also attract additional business travellers to Germany’s financial centre.

“With the UK being such a vital market for us, we recognise the importance of reinforcing our commitment in this region.”

“Today’s news announcing a new airline and a new route from Bristol airport is a strong indication of demand in the region and Lufthansa’s commitment to extend services within the south-west and future route opportunities.”