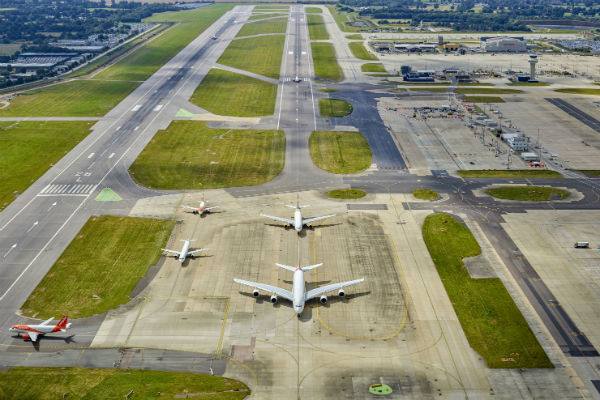 Gatwick’s expansion plans should be made an election issue, local campaigners have urged.

Political parties must pledge to stop expansion of the airport, including plans to bring its second parallel emergency runway into regular use.

The call comes from Communities Against Gatwick Noise and Emissions (Cagne), which is running a ‘stop Gatwick expansion roadshow in four local locations this month.

It follows shadow chancellor John McDonnell ruling out a third runway at Heathrow under a Labour government if elected on December 12.

Cagne chair Sally Pavey said: “Members of Parliament and local authorities are entrusted by residents to be their voice, so we must make it very clear during election time that we are not seeking to do deals with the owners of Gatwick, but we are looking for a halt in it’s growth as it is simply not sustainable.

“Over the five years we have been campaigning the tone of residents concerns has changed to now encompass climate change.

“This must be a major concern for us all as to allow Gatwick to use the emergency runway as a new second runway would add nearly one million tonnes of extra carbon a year as well as 74 million passengers to our roads and railway line that can’t be expanded.

“This is an ideal moment for us all to make the Gatwick growth plans a key election issue on the doorsteps and have your candidate agree to stop Gatwick expansion plans as they are not sustainable or wanted.”