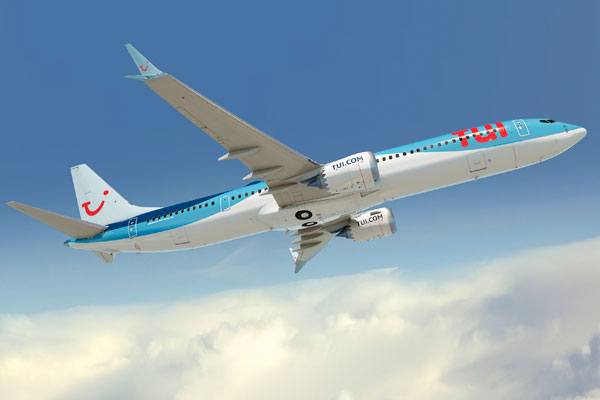 Tui confirmed it seized the opportunity to “build market share” in the UK in the wake of Thomas Cook’s collapse, contracting with former Cook hotels and switching up to 13 aircraft.

Fritz Joussen, Tui group chief executive, said: “The capacity we put into the UK is significant. I’m confident the UK [market] will be the strongest [in 2020].”

Announcing Tui’s full-year results yesterday, Joussen said: “We took the slots that became available in the UK and we took over hotels in destinations that contracted with Thomas Cook.

“We contracted some very good hotels that contracted with Thomas Cook.”

He said Tui seized the “traditional first-mover advantage”, insisting: “We are the only company trusted to have capacity from many source markets, which is attractive for hoteliers.”

Joussen told Travel Weekly: “We contracted the hotels of Thomas Cook to secure market share. We were a little less successful only in Mallorca and the Canaries. In these countries, because of the overcapacities, we needed to be sure the hotels will be filled first. I was a little cautious.

“But for the major Thomas Cook hotels, we were first in the destinations. We are the only one who can offer [the hotels] different source markets.”

Tui reported a full-year profit of €893 million for the 12 months to September, 25% down on last year – blaming the decline on the cost of the Boeing 737 Max grounding, which it put at €293 million.

Joussen insisted: “It was a good year – one of our strongest results. The underlying business is strong.

“We have the strength to protect our business and grow. When the opportunity comes along, like the failure of Thomas Cook, we will build our market share.”

However, he described the tour operator market as “challenging, with a number of significant headwinds”, saying airline overcapacity “in particular on routes to Spanish destinations, resulted in pressure on margins”.

Joussen argued: “Consolidation is happening with Thomas Cook leaving the market, so the market will be a little better. I assume prices of £19 will disappear from the UK. We plan additional capacity, particularly in the UK.

“In Germany, it is less clear with [Thomas Cook carrier] Condor still operating, with state subsidies and low prices and margins even more depressed.

“In the Nordics, the company of Thomas Cook was bought by a billionaire and it is competing like in the past.”

But as a group, he said: “We’re very bullish. [Our] growth will be accelerating.”

Tui reported Thomas Cook’s failure cost it €15 million. Joussen said: “We had customers flying with Thomas Cook or Condor and had to fly them back.” But he added: “€15 million is not much.”

Joussen suggested the level of demand in the UK and interest in Thomas Cook’s high street travel agencies had led the group to drop plans to close retail outlets.