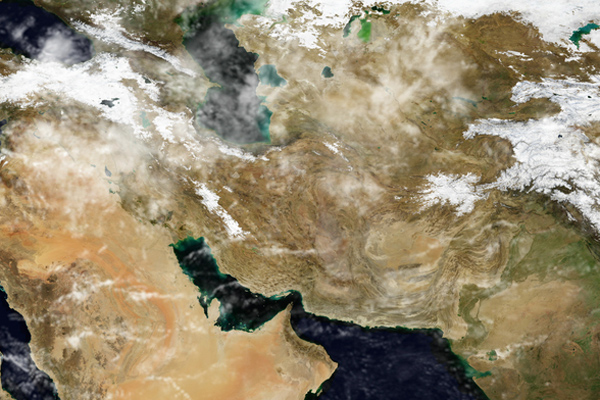 Travel restrictions have been imposed across large swathes of the Middle East as international tensions rise after the killing of a top Iranian general in Iraq.

Britons have been warned against travelling to Iran or Iraq, and urged to be extra vigilant in other Middle Eastern countries.

The changes follow the death of Iranian general Qasem Soleimani in a US strike in Baghdad on Friday, which triggered an immediate spike in oil prices amid fears of an escalation of tensions in the region.

The FCO hardened its guidance, warning that the situation could “deteriorate quickly”.

The FCO also issued alerts to those travelling to other Gulf nations including Saudi Arabia, the United Arab Emirates and Bahrain, and also for those going to Egypt, Turkey, Lebanon and Israel.

The amended travel advice for countries including Egypt, Israel, Oman, Qatar, Turkey and the United Arab Emirates says British travellers to the region  “should remain vigilant and keep up to date with the latest developments, including via the media and this travel advice”.

Britons in Iran have been told to “consider carefully your need to remain”.

“If you’re in areas of Iraq where the FCO advise against all travel, you should consider leaving by commercial means,” the guidance added.

Meanwhile, two navy vessels are to start accompanying UK-flagged ships through the Strait of Hormuz in the Gulf, where a tanker was seized by Iran last July.