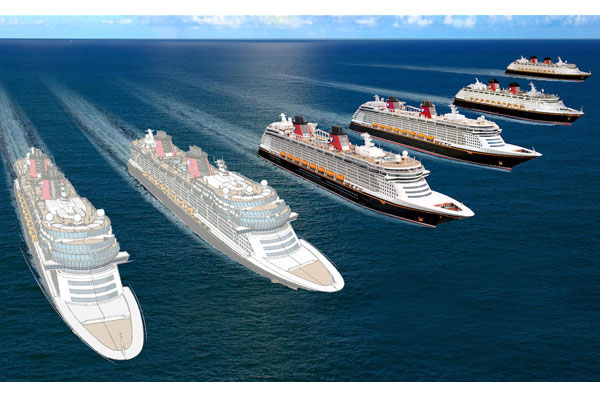 A senior management shake-up at Walt Disney has seen a new boss take the helm of the entertainment giant’s cruise line.

As the same time, Jeff Vahle, who oversaw the expansion of Disney’s cruise fleet with the planned delivery of three new ships, moves to become president of Walt Disney World Resort in Florida.

He began his Disney career in 1998 as a hotel director for Disney Cruise Line and was instrumental in launching Disney Wonder, the second ship in the fleet.

He went on to become general manager of food, beverage and special events at Epcot.

Mazloum moved to Crystal Cruises before returning to Disney in 2017.

D’Amaro will oversee Disney’s travel and leisure businesses, including six theme parks in the US, Europe and Asia and the cruise line.