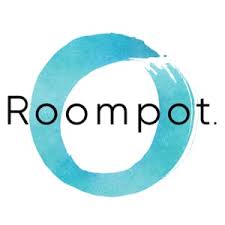 Dutch holiday parks business Roompot has changed hands in a €1 billion private equity deal as investors look to cash in on an expected post-pandemic boom in domestic travel.

Roompot runs more than 150 holiday parks and campsites in the Netherlands, Belgium, Denmark, France, Germany and Spain, making it the second-largest operator of holiday parks in Europe.

The company directly owns and operates 33 parks in the Netherlands, Germany and Belgium, and works exclusively with more than 100 third-party park operators.

KKR partner and head of the Benelux region Daan Knottenbelt, said: “Roompot is already a leading player in the region [and] we see significant further growth potential.”

He said holiday parks have a “degree of resilience” as recession leads consumers to cut discretionary spending, adding: “There has been a trend towards the staycation. This crisis is accelerating that because of the limitations on international travel.”

Joerg Metzner, director at KKR, added: “We have been looking for a platform to invest behind in the fragmented European holiday parks market for some time.”

Roompot chief executive Jurgen van Cutsem said: “We continue to see growing demand from guests and from corporate partners, providing a solid foundation to scale the business, also on an international level.”

PAI had owned Roompot since 2016 and was planning a sale before the Covid-19 crisis hit in March.