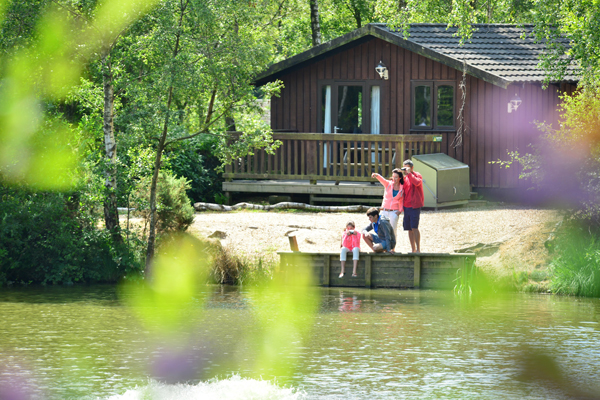 The holiday parks giant with 67 UK sites saw a 144% rise in the 24 hours after Boris Johnson announced the relaxing of domestic holiday restrictions from July 4.

This resulted in a 200% hikeover the same period the previous year, giving a record day online.

Touring and camping revenue rose by a claimed 500% compared to the same time last year.

“This could indicate that staycations with options that let people socially distance such as camping and touring the country in a motorhome, are proving to be the most popular choices,” the company said.

Lodges also showed an increase of 400% year-on-year while caravans are up 378%.

The company is implementing a number of safety and social distancing measures across its portfolio across England, Scotland and Wales ready for reopening.