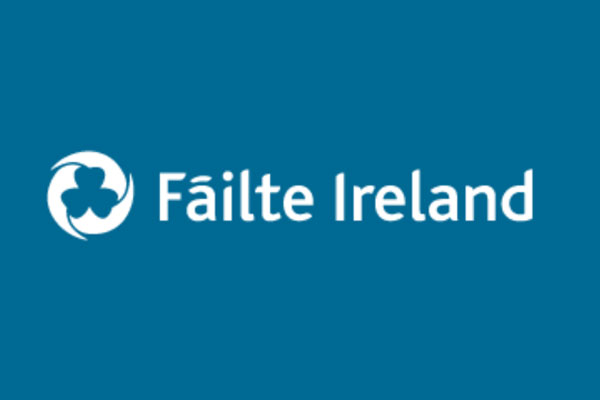 The chairman of Ireland’s national tourism development authority has stepped down after travelling to Italy on holiday.

Cawley, a former deputy chief executive of Ryanair, said he had tendered his resignation “with great regret”.

The minister said she was “disappointed” to discover the head of the state’s domestic tourism agency was on holiday overseas, reportedly near Lake Garda.

Martin said: “While Italy is on the green list, meaning that people who return from there do not have to restrict their movements, the government has called on people to avoid all non-essential travel.

“Many of our citizens and residents have followed this guidance at some personal and financial cost to themselves.”

Cawley’s decision to resign followed a newspaper report that he had gone abroad on holiday while the Dublin government was advising the public to stay in Ireland because of the Covid-19 pandemic.

“As has been reported, I am on a pre-arranged family holiday in Italy, which is on the government green list,” Cawley said.

“As I have no wish to allow this issue to become a distraction from the important work of Failte Ireland in rebuilding the Irish tourism industry, I have decided, after six years in the position, to step down.

“I fully support the government’s policy on tourism and I will continue to help the industry emerge from its current difficulties. It has been a privilege to serve as chair of Failte Ireland and to have contributed to the massive growth which Irish tourism has enjoyed prior to this global pandemic.”

Failte Ireland chief executive Paul Kelly thanked Cawley for his strong chairmanship and contribution since his appointment as chairman of the authority in 2014.

“Michael has been an invaluable support to the Executive team at Failte Ireland,” he said.

“He has made a significant contribution to developing and growing the tourism sector in Ireland.”