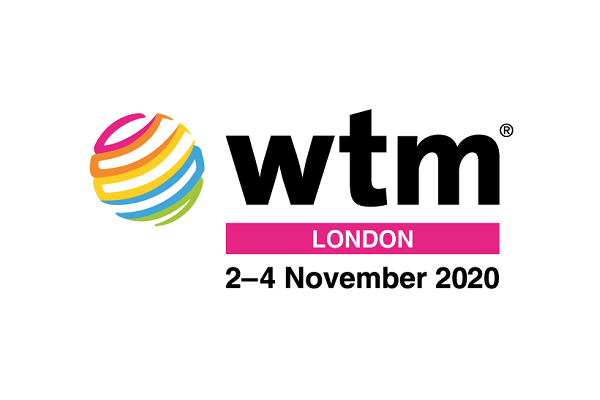 WTM has said it will extend its virtual event this year “if needed” but says new government rules on social gatherings “are not directly related to business events”.

WTM is scheduled to run as a live event at ExCel London on November 2-4, with a WTM Virtual event due to take place from November 9-11.

In July, the government announced that business events and conferences would be permitted to resume from October 1 “provided levels of infection remain at current rates”.

On Wednesday, prime minister Boris Johnson announced a new “rule of six” to restrict the size of social gatherings in England, saying the move was necessary to avoid another national lockdown, but said the rules did not apply to gatherings for work or education.

The government subsequently confirmed it would reduce the number of people allowed at sporting events to pilot the safe return of spectators and said it would “keep under review whether fans will be able to return to sports stadia from 1 October and if people can attend socially distanced business conferences and events”.

Culture secretary Oliver Dowden added: “In light of increasing transmission rates, the government is reviewing the proposed sports and business events pilots ahead of the 1 October and we will unfortunately need to scale some back.

“We know fans and audiences are eager to return, and jobs depend on this too, so work continues around the clock on the moonshot project [for increased testing] with the ambition of having audiences back much closer to normal by Christmas, if safe to do so.”

“In case of stricter lockdown affecting business events, we’ll ensure that we communicate effectively so we don’t impact clients, visitors and all attendees commercially. WTM Virtual will take place from 9-11 November and will be extended if needed.”

WTM London 2020 to go ahead as planned