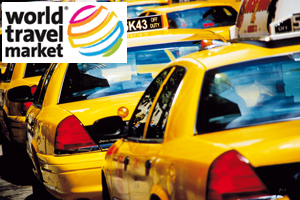 New York City is developing its cruise facilities and promoting downtown Manhattan as it closes in on a target of 50 million overseas visitors a year by 2012.

George Fertitta, chief executive of NYC & Co, said the UK market was showing only slight growth in 2011, but strong numbers from other core and emerging markets meant the city was on track to hit the target set by Mayor Michael Bloomberg.

In the past five years, New York has increased its market share of overseas visitors to the US from 28% to 33%, with each additional percentage point equating to $600 million in direct spending.

Fred Dixon, senior vice president of tourism, said the opening of the 9/11 memorial this year and museum next year was central to the promotion of the downtown area.

And he said investment in cruise piers and terminals reflected a growing interest from cruise lines and customers looking to add on pre and post-cruise stays.

“We actively promote New York as the gateway to the US, and with the growth we are seeing in cruise that is increasingly the case for visitors travelling by sea as well as air.”