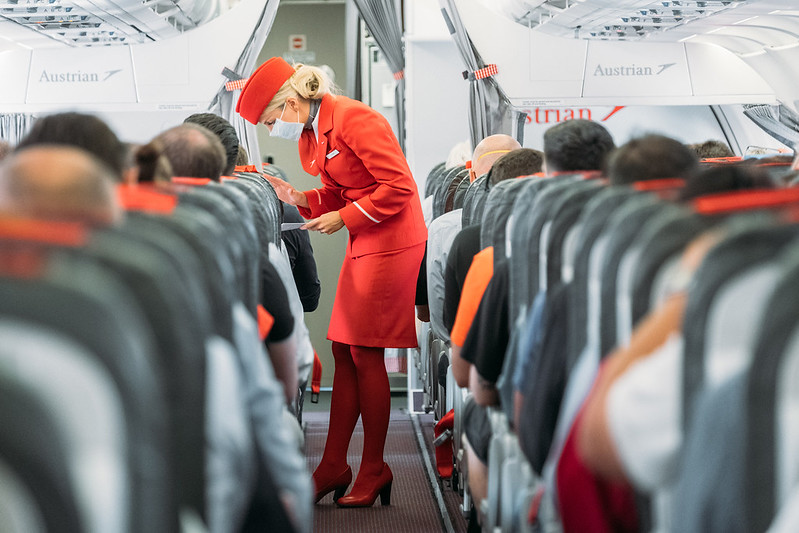 Pan-European aviation organisation Eurocontrol has revised down air traffic forecasts made only last month amid the growing lockdown around Europe.

Eurocontrol director general Eamonn Brennan described the impact as “dismal” after warning in September that Europe’s air traffic would remain 60% down on 2019 at the end this year.

He said: “We’re entering a second wave. Lockdown is returning. There are changes all over Europe. We’re seeing a dismal impact on airports.

Brennan described the EC’s call “for governments to act in a coordinated fashion” as “a good start”. But he noted the EU recommendation “was not positively received by airlines and airports”.

Speaking on a Eurocontrol webinar, Brennan said: “The situation is becoming worse every day.”

He reported the number of flights in Europe in the seven days to October 15 was 56% down on the same period in 2019, but noted there was a 58% reduction on October 14.

“Total European passenger volume is down 78% and capacity probably won’t return until next year. Load factors are about 50%.”

Looking towards November and December, he said: “An airline chief executive told me bookings are at 10% of last year’s level.

“The scenario for the winter is not good. Even projections we made two weeks ago, we are looking to revise down.”

Brennan noted last month: “There is a lack of coordination between states despite guidance from the EU Aviation Safety Agency (EASA) and European Centre for Disease Prevention and Control (ECDC).

“There is a lot of confusion and very little passenger confidence. We’re going backwards. This is killing the travel and tourism industry.”