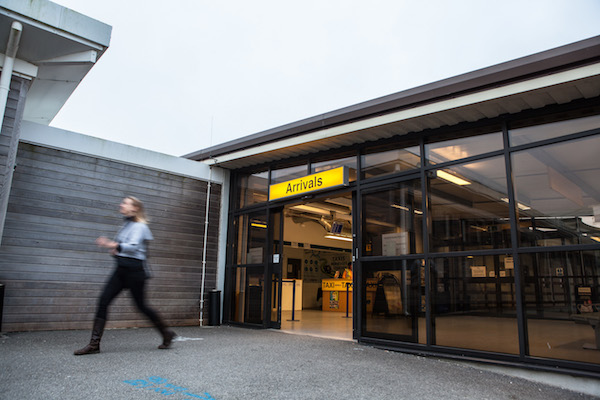 The terminal is temporarily closed following a short-term reopening over Christmas following closure in November due to lack of demand.

Flights are now due to resume on February 12 with British Airways to Heathrow and Eastern Airways to both Leeds-Bradford and Manchester.

Aer Lingus is due to add a Dublin service from March 14 followed by Loganair routes to Manchester, Edinburgh, Newcastle, Aberdeen and Glasgow from the end of March when Ryanair also plans routes to Alicante and Faro.

Blue Islands is due to start serving Jersey and Guernsey from June 28.

The airport’s website points out that the information from airlines is subject to change.

Flights remain to be confirmed by Eastern Airways to Teesside, Skybus to Scilly Isles, Eurowings to Dusseldorf, Aer Lingus to Cork and SAS to Copenhagen.