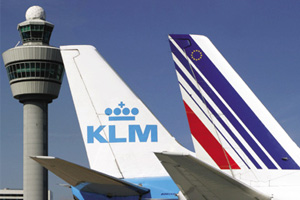 The launch from Manston is something of a surprise as the loss-making airport is up for sale, has little traffic and previous scheduled services have been pulled.

Manston Airport chief executive Charles Buchanan said: “The new services will be a real benefit to Kent residents. Passengers will be able to arrive at Manston, park adjacent to the terminal building and be on the flight to Amsterdam within minutes.”

Manston, also known as Kent International Airport, has a chequered history for scheduled flights. Flybe ceased operating daily services from Manston to Edinburgh, Belfast and Manchester in March this year.

The last carrier to base itself at Manston, Irish airline EUjet, ceased flying in 2005 – when Manston also went into liquidation before being bought by Infratil.

At present the airport offers a weekly service to Jersey from May to September and a handful of summer charter flights.