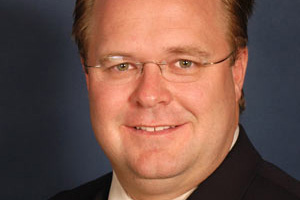 The head of Tourism Australia’s UK and Northern European operations is moving to become chief executive of the South Australian Tourism Commission.

Rodney Harrex is returning to Australia to take up the new role on April 8 after almost seven years as London-based general manager for Tourism Australia.

South Australia tourism minister Leon Bignell said: “Mr Harrex has already been promoting South Australia through his role with Tourism Australia, so he’ll be bringing that knowledge from the Northern European market.

“Mr Harrex has had a long career in tourism, both here in Australia and overseas, and he has a broad knowledge of South Australia.”

It is not known who will replace Harrex at Tourism Australia in the UK.