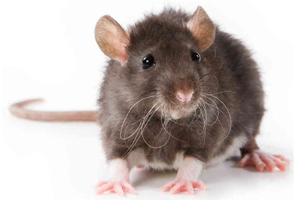 A man was briefly detained at Melbourne international airport after attempting to pass through a body scanner with a live rat down his trousers.

A spokeswoman for the airport, Anna Gillett, told the Herald Sun that the passenger had wanted to take his pet rat on board the aircraft.

“The passenger was obviously not allowed to do that, so he chose not to fly without the animal,” she added.

The aircraft is understood to have been bound for London, according to a caller to radio station 3AW.

Ms. Gillett said the Australian Federal Police were called to deal with the incident, which occurred Sunday afternoon local time.

Police confirmed the passenger “voluntarily offloaded themselves from the flight”, was not arrested and was allowed to leave the airport.