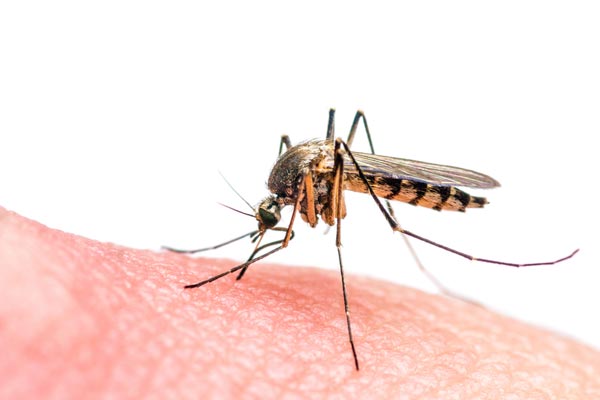 Pregnant British women have been advised to rethink travel to regions affected by the Zika virus.

The caution came as the World Health Organisation warned that the virus is likely to spread across nearly all of the Americas, apart from Canada and Chile.

Zika has been linked to thousands of babies being born with underdeveloped brains and has been rapidly spreading in the Americas.

Brazil’s health minister, Marcelo Castro, reportedly said the spread of Zika was one of the greatest public health crises in his country’s history, warning that the country was already “losing badly” in its battle.

Three Britons are reported to have contracted the mosquito-borne virus after travelling to South and Central America.

UK officials say women can talk with health professionals about the risks.

If travel is unavoidable, they should take precautions to avoid bites from mosquitoes that spread the disease.

Women planning to become pregnant should also be wary, according to the National Travel Health Network and Centre.

Any pregnant woman who has recently travelled to a country where Zika is known to occur should tell their doctor or midwife.

The Foreign and Commonwealth Office said people can search its website by country or territory to find out the latest situation.

An Abta spokeswoman told the BBC that women reconsidering their travel plans would be able to get a medical certificate from their family doctor in order to claim on insurance.

The US territory of Puerto Rico reported 18 new cases of the virus on Tuesday, although none were pregnant women.

Authorities in the state of Arkansas also said a person who recently travelled out of the US had tested positive for Zika.

Brazilian authorities have been fumigating the Sambadrome stadium in Rio de Janeiro, due to host the city’s famous carnival next month.