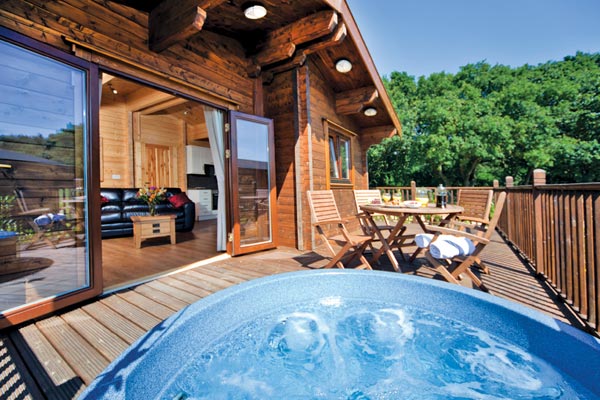 Hoseasons has reported its best-ever January with UK bookings up 15% on the same period last year.

The domestic tour operator said the record month also showed that sales through third parties, which include travel agents, were up by 10% on last January.

Holidays in the southwest have been the biggest sellers this peak season for the self-catering specialist, with bookings of breaks to the region up by 28% on January 2015.

Bookings of boating breaks on the UK’s rivers and canals were up 36% and 20% on the Norfolk Broads, while lodges and log cabin bookings were up by 16%.

The company attributed the increases to a strong set of early booking offers, its new ‘fully-responsive’ website and the continued popularity of UK breaks with British holidaymakers.

Managing director Simon Altham said: “We’ve enjoyed a superb start to the year – Brits are keen to make the most of what’s right here on their doorstep.

“Hassle-free domestic short breaks are becoming increasingly popular, with more and more customers opting for a three or four night luxury getaway as a result of continued investment across the sector.”