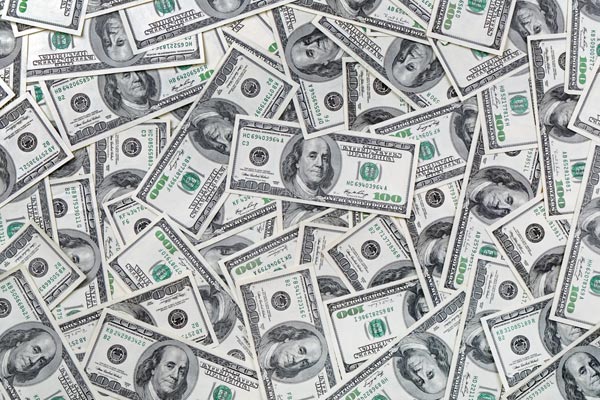 Police in the north of England are warning travel agents to be on their guard after a store in Darlington exchanged $2,000  of fake currency.

Cleveland Police issued the warning after two reports of a woman attempting to exchange fraudulent dollars for sterling.

A spokesman for the force, which covers Hartlepool, Middlesbrough, Stockton-on-Tees and Redcar & Cleveland, said the woman entered an agency in Stockton on Tuesday March 1  and another in Darlington about  a month ago with $2,000, which she asked to exchange.

While the Stockton store refused to exchange the money, the Darlington agency handed over the cash.

The currency had appeared genuine when checked with a currency pen, according to the police, who have not named the agencies targeted.

Abta said it would make the Travel Agent Bureau Security Group aware of the scam.

The suspect is described as aged in her late fifties or early sixties with dark hair, 5.4ft tall, of medium build and wearing a cream, padded parka jacket, a bright red handbag and red lipstick.

A Thomas Cook spokesman confirmed its stores were not targeted adding it has an online verification system that allows staff “in most cases” to identify fake notes. “We also have processes to return and check large [high value] notes should we be suspicious,” he added.

A Thomson spokesman said: “We are aware of these reports, but as this is a matter for the police it would be inappropriate for us to comment further. We regularly remind and retrain all of our colleagues on fraud prevention and ensure we have the most up-to-date equipment in store.”