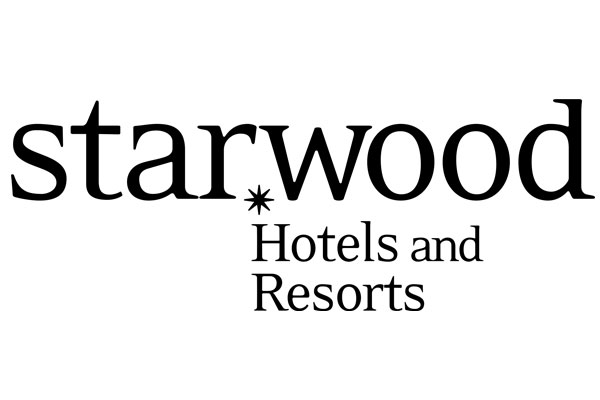 A Chinese-led group of investors are attempting to hijack Marriott’s multi-billion dollar takeover of Starwood Hotels & Resorts by making a higher counter bid.

Anbang Insurance Group, which is also taking over Strategic Hotels & Resorts for $6.5 billion, is leading a group of investors to make a $13 billion offer for the owner of the Sheraton, Aloft and W hotel brands.

Marriott, which owns brands such as Ritz-Carlton and JW Marriott, revealed a recommended deal in November that valued Starwood at about $12.2 billion at the time.

Starwood said that its board had not changed its recommendation of Marriott’s offer but would “carefully consider the outcome of its discussions with the consortium”.

Starwood would have to pay Marriott a $400 million termination fee in cash if the deal was not concluded.

Marriott said: “Marriott notes that this unsolicited indication of interest is highly conditional and non-binding.

“Marriott granted Starwood a waiver to expedite its evaluation of the letter from the interested consortium.”

The company said it would monitor the new development “as it and Starwood continue to work toward the closing of its transaction and the successful integration of the two companies in anticipation of votes by each company’s stockholders on March 28”.

Starwood said its board had not changed its recommendation in support the merger with Marriott but would “carefully consider the outcome of its discussions with the consortium in order to determine the course of action that it determines is in the best interest of Starwood and its stockholders”.

Marriott said it still expects that the Starwood deal would be completed by the middle of the year.

The combined group would have 5,500 hotels and more than 1.1 million rooms in more than 100 countries with revenues of $2.7 billion.