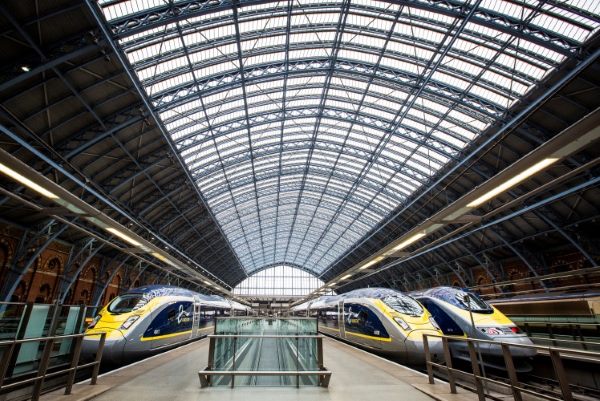 Direct Eurostar trains from London to France’s southwestern wine region are being considered as part of an expansion of the cross-Channel rail network.

The high speed train operator is actively exploring the possibility of new services to Bordeaux for the first time after the completion of a new high-speed line to the city next year.

It would be the third new destination for Eurostar after the introduction of trains to Marseilles last year and the planned start of services to Amsterdam from 2017.

Chief executive, Nicolas Petrovic, told the Times that the company was considering plans to expand to Bordeaux when a £6.1 billion high-speed line – covering 188 miles between the city and Tours, southwest of Paris – is completed in the middle of next year.

It would cut the journey time from Bordeaux to Paris from three to two hours.

“There is nothing decided at the moment beyond Amsterdam, but we are looking at opportunities maybe in Bordeaux because there is a new high-speed line opening in 2017,” he said.

Eurostar echoed claims by other travel companies that financial performance last year had been hit by the terrorist bombings and shootings in Paris that left 130 people dead in November, combined with the terror alerts in Brussels — its other main destination on the Continent.