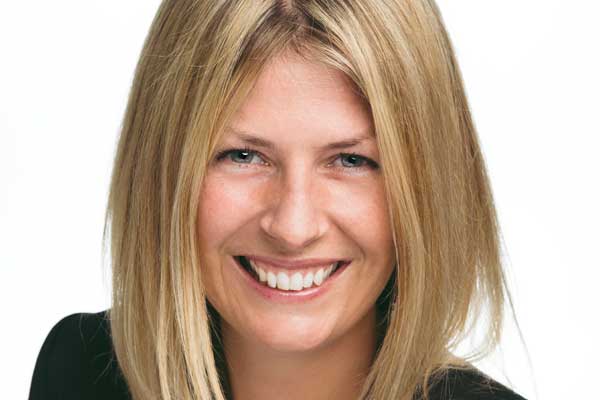 Kuoni UK has promoted Helen Roberts to the new role of sales director as it announces proposals to cut jobs in its head office trade sales team following a shake-up of how it deals with agents.

Roberts’ announcement follows the recent departure of head of trade sales Amanda Darrington, who left Kuoni in January to join Funway Holidays after seven years and was central to growing the tour operator’s agent partnership programme.

Roberts has worked for Kuoni for 12 years and spent several years working in trade sales before her most recent role as head of direct sales, leading the development and implementation of the company’s own network of stores.

Reporting directly to managing director Derek Jones, she takes up the position with immediate effect, but will be responsible for sales through all channels. A new national sales manager is due to be appointed to work with Roberts to develop agent relationships.

The news came as the operator announced it was creating a ‘partner hub service’ dedicated to looking after its travel agency partner stores and key accounts, in effect a smaller team than its current trade sales call centre. The move gets rid of the need for its entire trade sales team to be based in Dorking.  The dedicated head office trade support team was established four years ago.

The operator would not reveal the number of staff likely to be affected by the job cuts.

The proposal is for all travel agent enquiries apart from its key accounts and partner stores to be handled by personal travel agents based in Kuoni stores. Shop staff have already dealt with agent calls but up to now it has been when the central call centre is busy.

These agents will be supported by a central trade operations team, which will handle post-booking and administration of the non-partner accounts.

Jones said: “Going forward we have proposed an alternative structure. Rather than having our entire trade sales call centre based in Dorking, looking after everything including our key accounts, partner stores, agent bookings, admin and after-sales we are proposing a tailored approach, which we believe will allow us to better service our trade business.

“As a result of this proposal we have today advised all those affected in trade sales that we will begin a consultation period with a view to re-organising our trade support.

“We will be discussing the proposed structure and roles with everyone involved and it’s our aim to retain the knowledge and experience we have to ensure we continue to deliver excellent service consistently for our travel agent partners.”

Jones said providing “top notch service” to agents which do not regularly book Kuoni has been a challenge.

“We’ve listened carefully to feedback from agents and recognise that beyond our travel agent partner programme, providing consistently top notch service to agents who do not regularly use us can be a challenge because of the peaks and troughs in demand and staffing a trade-only call centre,” he said.

But Jones stressed the operator remained committed to independent travel agents and wanted to work even more closely with its partner stores.

He said:  “We remain wholly committed to providing agents with a level playing field and unlike other tour operators that have abandoned the trade, we very much want to nurture and build those relationships.

“Our travel agent partnership programme – which is about good independent agents working with us to co-brand their stores, service and marketing – has been a great success.

“We want to grow this initiative and we see an opportunity to bring these agents, who already have a close working relationship with us, and other key travel agent accounts, even closer to our business going forward.”