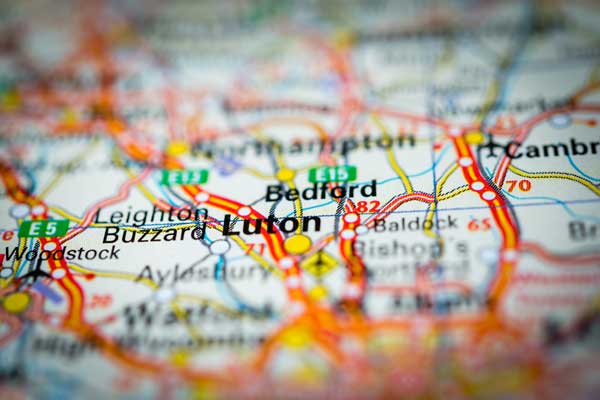 Luton Airport is calling for three more fast trains per hour to and from London.

The DfT is currently preparing for the tendering process for the new East Midlands Trains (EMT) franchise, which is due to begin in 2018.

It is estimated moving to four fast trains per hour will mean that the proportion of passengers travelling to the airport by public transport will more than double to over 30%.

Luton is the only “major London airport” without a dedicated express service.

The borough council says the move would catalyse a £26.5m per-year economic boost for Luton.

Nick Barton, the airport’s chief executive, said: “The Shaw Report makes clear that customers must be at the heart of the decision-making process within the rail industry.

“Committing to four fast trains per hour to Luton Airport Parkway through the new EMT franchise agreement would fit exactly in line with this ambition.

“We are currently investing £110million to transform the airport, increasing annual capacity by 50% by 2020.

“Improving rail connectivity to Luton Airport Parkway station would be a great example of joined-up thinking on transport and make a significant contribution to easing the current air capacity constraints across London and the South East.”

Robin Porter, Luton Borough Council’s director of commercial and transformation services, has said that without the increase LLA will be at a “significant commercial disadvantage in comparison to the other London airports”.