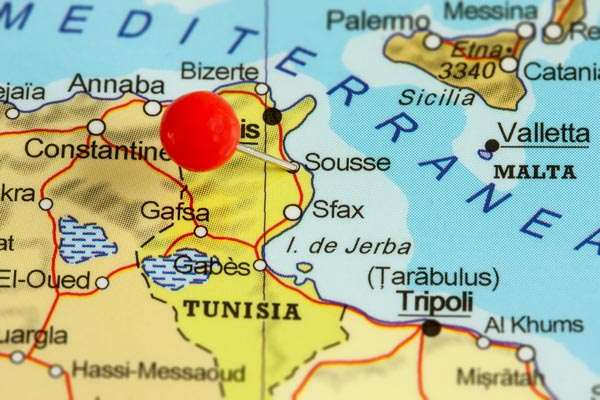 The role of Tui and the travel industry in marketing holidays to Tunisia is being questioned by the families of 16 of the 30 British holidaymakers killed in the Sousse beach massacre last June.

Tui faces accusations of engaging in an “unholy trinity” of practices by ignoring security warnings, enticing holidaymakers with cheap packages and deterring them from cancelling by refusing refunds.

The relatives are angry that Foreign and Commonwealth Office travel advice referring to the heightened terrorism risk in Tunisia was not mentioned on Tui’s website, in its holiday brochures or on the customers’ booking forms.

The FCO advice after an attack on the Bardo national museum in the capital, Tunis, in March last year was that there was a “high threat from terrorism” and that attacks “could be indiscriminate, including in places visited by foreigners”.

According to the Times, the document, prepared by Andrew Ritchie, QC, says: “The families are very concerned that Tui and the travel industry in England and Wales more generally were, and still are, involved in a general practice which puts customers at risk by hiding or ignoring the FCO travel warnings in their brochures and booking forms.”

The submission says that despite the concerns – which had been discussed at meetings between UK officials, tour companies and Tunisian authorities after the museum incident – Tui was offering 40% discounts on holidays to Sousse.

Ritchie adds that Tui was also selling travel insurance packages under which holidaymakers would have had to forfeit the full cost of their package if they were to cancel as a result of security fears.

He said: “Some of the families will give evidence that they expressly asked Tui staff if Tunisia was safe before booking and were told that it was safe.”

At a pre-inquest hearing at the High Court in London last week, lawyers for Tui said that the company did not accept the claims about its pricing policy, nor that it was obliged to carry FCO travel advice on its website or in its literature.

The full inquests are not expected to begin until January.