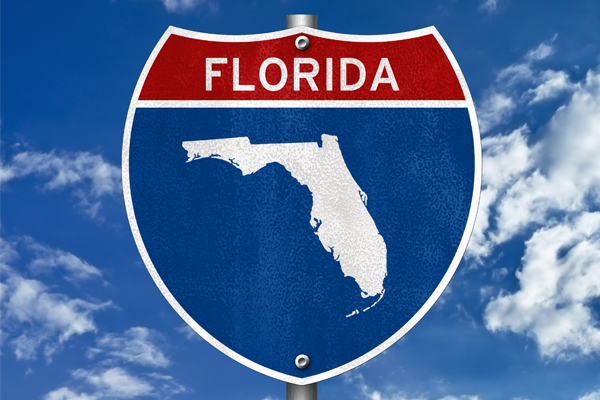 UK travellers to Florida and US southern states have been warned that a tropical storm is due to hit today (Monday).

Tropical Storm Colin could bring tornadoes to the region.

The Foreign and Commonwealth Office, in an updated travel advisory, said: “Tropical Storm Colin is forecast to affect parts of Florida, Georgia, South Carolina and North Carolina from Monday.

“You should listen to weather reports and follow the advice of local authorities.”

The Weather Channel in the US reported that tropical storm warnings have been issued in parts of the Gulf coast of Florida, including Tampa. as well as parts of the Atlantic coast as the storm formed in the Gulf of Mexico.