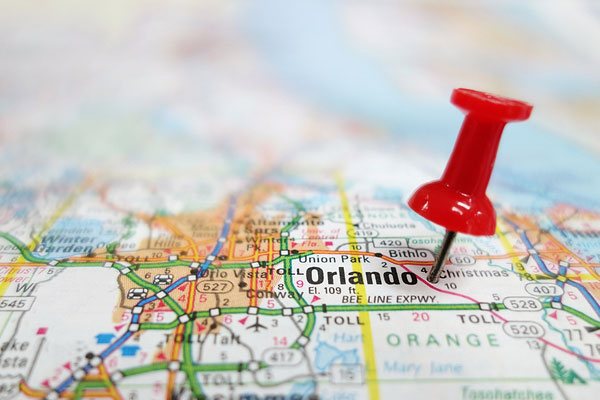 Agents and operators are being urged to “rally round” and support Orlando and customers booked to travel there following a massacre at a gay nightclub that left 49 people dead.

Dozens more were injured when Omar Mateen began shooting in Pulse nightclub in the early hours of Sunday morning. It is the deadliest mass shooting in US history.

Harry Hastings, co-chief executive at Ocean Holidays, said a small number of customers had been in contact. He added: “We are shell-shocked and deeply saddened by the events in Orlando. We are listening to and reassuring any customers who have questions or concerns in the UK and at our Florida-based welcome centre.

“We intend to deal with these on a very personal basis and I’d encourage agents and operators who are dealing with enquiries from customers to do the same.”

John Donnelly, managing director of Co-operative Florida Holidays, said the impact of the attack on customers was yet to be determined, but he urged agents to “get behind Florida 110%”.

He said many agents would see Florida as “their bread and butter”.

Donnelly added: “Agents play a very important role in reassuring customers and those that haven’t booked through an agent won’t have that reassurance. We need to rally behind Orlando and Florida and support the destination.”

Among those killed was 22-year-old Luis Vielma, who worked on the Harry Potter ride at Universal.

National media reported an increase in security at theme parks in Florida this week.

A spokeswoman at Disney said it had been “increasing security measures across our properties for some time”, while Universal said security remained a top priority.

Visit Orlando president and chief executive George Aguel said: “The outpouring of support from across the globe and our commitment to providing a safe environment gives us confidence that we will remain a destination of choice for visitors.”