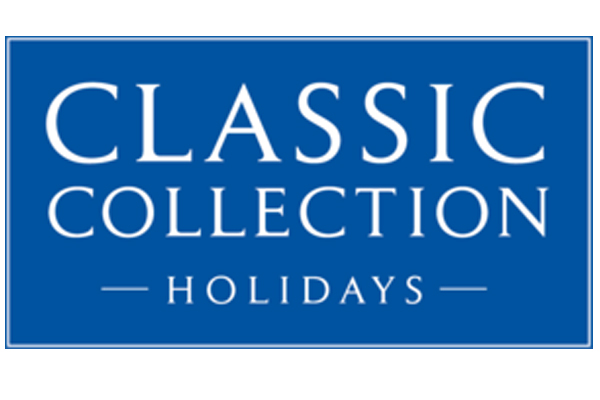 The owner of a leading luxury tour operator has slammed industry leaders for “talking travel into a hole” in the wake of the Brexit Vote, and urged people to remain positive and optimistic.

“People are running high on emotions, I understand that. But we’ve got to try and work out a way forward following the vote, because otherwise we will talk ourselves into a hole.”

Munday suggested Brexit may have given some companies an exuse to cover bad news or performance that was already coming.”People have announced profit warnings, redundancy programmes, recruitment freezes – it’s given some companies an opportunity to get out kitchen sink news on the back of Brexit, ‎but unfortunately, that’s bad news for travel and the economy.

“What we need is a cool head, calmness and mild optimism because that brings a self-fulfilling prophecy in itself. We’re in choppy waters absolutely, but talking the game down will only make it worse.”

And Munday pointed out the industry had survived tougher times that the current situation.

“In my business I try to find a silver lining and say how are we going to make a successful business out of the situation we now find ourselves in?

“It will be tough and we’re going to have to roll with the punches but we’ve survived worse so will be ok in the end.

It’s not to say I’m not worried but moping and talking the game down will not get us out of this,” he said.

“What we need is optimism as that leads confidence which, as far as travel is concerned, is always the winner in the end.”

‎Munday was joined by Riviera Travel boss Michael Wright and Miles Morgan Travel owner Miles Morgan in saying they had seen no negative effect on sales since Britain voted to leave the EU.

Morgan said: “We will sell more holidays in this week than we did in the same week last year. We are not seeing the ‘Brexit’ effect that we feared. It’s fair to say I’m surprise as I expected some drop-off, but it’s not happened.

Munday added: “It’s been over-hyped. It’s holding up well and has not knocked us. Iceland and the weather have both had a positive impact. It’s definitely not as bad as I expected.”