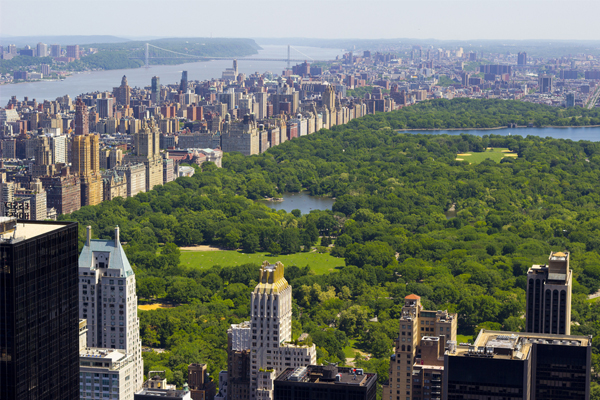 A tourist was severely injured in an explosion in New York’s Central Park believed to have been caused by fireworks.

Connor Golden, 18, may have lost part of his leg in the explosion, the noise from which was heard several streets away, The Daily Telegraph reported.

Police believe he stepped on a homemade firework discarded on a large rock in the park a day before the country’s independence day celebrations on July 4.

The area around the rock was closed while police investigated, and bomb sniffing dogs were called in.

Police referred to the incident as a “possible amputation”.

New York mayor Bill de Blasio gave credence to the idea that fireworks were responsible when he shared news about the explosion.

Fire officials say the explosion took place shortly before 11am on Sunday, inside the park at 68th Street and Fifth Avenue.

Authorities did not immediately identify the injured man, who was transported to the hospital.