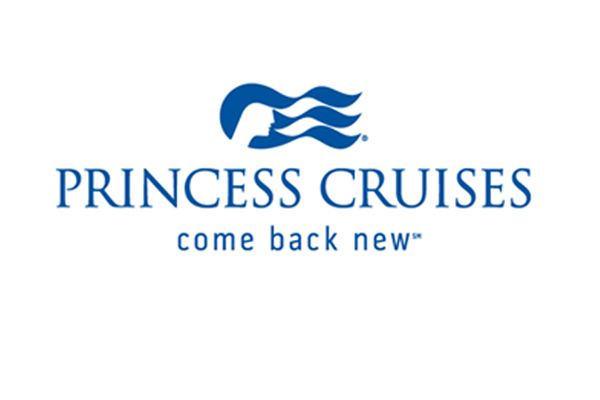 A new series of a six-part ITV documentary set on a Princess Cruises ship is to be filmed in the Mediterranean this summer.

‘The Cruise’, which aired earlier this year, attracted an average audience of 3.5 million people per episode.

The new series will be filmed on board the 3,560-passenger Royal Princess and is provisionally scheduled to air early next year.

The new series will again be made by Wild Pictures, a UK factual documentary maker.

Princess Cruises’ vice president UK and Europe, Tony Roberts, said: “The first series of The Cruise was a great success for Princess and the cruise industry as a whole, so we are thrilled ITV has asked to come onboard again.

“We’re eagerly anticipating following Royal Princess as she sails around the Mediterranean and watching the onboard stories unfold to an audience of millions.”

Paul Hamann, executive producer at Wild Pictures, said: “Our team will be working hard filming over the summer to give our audience a tantalising taste of life aboard Royal Princess as it cruises round the Mediterranean.”

Clia Europe vice president operations, Andy Harmer, said: “Television is the perfect vehicle for showcasing cruise holidays, particularly to those ‘yet to cruise’ – from the many innovative features now found onboard to the great entertainment, and from the amazing dining options to the exceptionally high levels of service provided by the crew members.

“The second series of The Cruise will no doubt be as popular, if not more, than its predecessor which attracted double the number of viewers than British passengers taking a cruise holiday.”