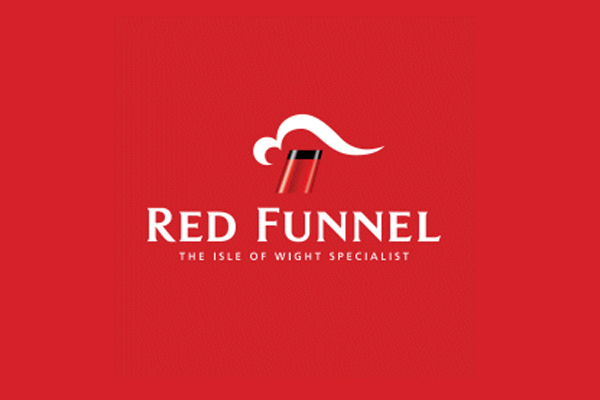 Red Funnel’s Red Jet 6 catamaran is due to enter service between Southampton and West Cowes.

The 275-passenger capacity vessel is the first of its kind to be built in the UK for 16 years.

The #RedJet6 naming day has been a big success. Thanks to those who came along. We’re very proud of the new addition pic.twitter.com/H58RXCPq55

More than 1.1 million passengers use the high-speed passenger service between Southampton and West Cowes each year.

“A new high bandwidth ship-to-shore Wi-Fi system has been specified which will be free for customers and the latest travel information system will be installed to show connecting services for buses, coaches, trains and flights in real-time,” the company said.