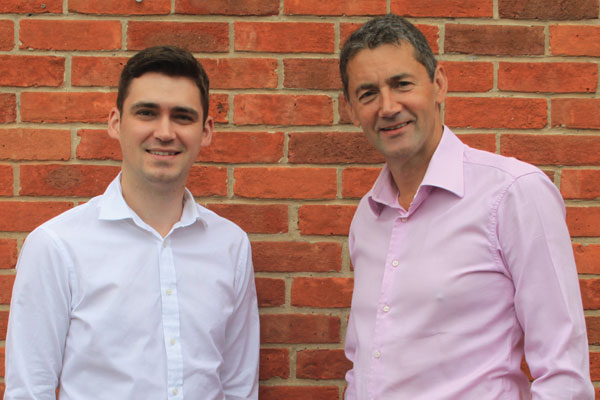 Travel industry employees are being encouraged to rate their employer to be in with a chance of winning £500.

The answers automatically generate an overall star rating, ranging from one to five stars.

To encourage more reviews, WorkAdvisor is offering a monthly £500 prize in August, September and October to the reviews that best inform jobseekers about that business, its sociability, culture and management style.

Companies can either sign up to the site or be nominated and reviewed by employees. Firms already featured include Tui, dnata, Barrhead Travel, Carnival, Cosmos and Advantage Travel Partnership.

Price said he set up the site after seeing a gap in the market.

“When I left Carnival, I became aware that recruiters were in an advantageous position, as they can see candidates’ social media profiles and run psychometric tests, but candidates can’t do the same,” he said. “We know only what companies tell you, so it’s not an equal relationship.

“I wanted to open it up and give information to candidates about what it’s really like to work at a company, and hopefully improve businesses along the way.”

The site is funded by job adverts, which companies pay for through a monthly subscription.

All CVs submitted by candidates are vetted before being passed on to prospective employers, said Price.

Agents submitting a workplace review in August, September or October will be entered into the monthly draws to win £500. The workplaces of the three winners will be revealed in October.