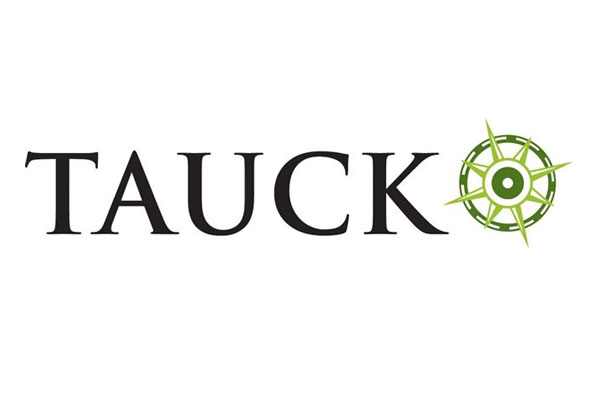 Steward had been the country manager for the escorted touring and river cruise specialist since February 2014, when it first launched its UK office.

The company said the departure was mutual and amicable.

Steve Spivak, vice president of global sales, said: “In the past two and a half years, Tauck has gone from a little-known brand to one recognised by agents, consumers and the media as the finest in the industry.

“This was accomplished through the efforts of our sales, PR and marketing teams, all personally led by Ray.

“We are eternally grateful for Ray’s efforts on Tauck’s behalf, and particularly his effort to forge partnerships with our agents and trade organisations such as Clia and Aito.

“Ray’s strong work has laid the perfect foundation for Tauck’s future success in the UK market, and we’re moving forward with great momentum.”

Tauck has grown its UK business by 40% in the past two years.

The line has not yet revealed plans to replace Steward and the three sales managers Kathryn Coles, Emma Taylor and John Martin will report directly to the US office.