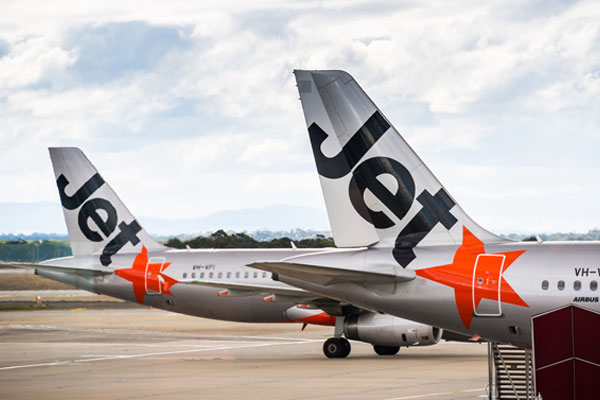 An aircraft flying from Sydney to Cairns in Australia was forced to divert to Brisbane about 40 minutes into its flight after filling with smoke.

Video shot by a passenger on the Jetstar flight showed smoke in the cabin as crew prepared to get passengers off the aircraft on landing.

Jetstar said there had been a technical fault with an engine.

The budget airline denied it was an emergency landing and said smoke entered the cabin only after the aircraft landed, the BBC reported.

But some passengers reported hearing a noise and smoke filling the cabin while the plane was still in the air.

Flight JQ956 was on its way from Sydney to Cairns when the captain shut down one of the aircraft’s engines and diverted to Brisbane “as a precaution” the airline said.

“The smoke would have entered the cabin through the air conditioning unit, which runs via air from the engines,” the carrier said, adding that it was investigating the cause.

Passengers were transferred to another flight to Cairns later on Thursday. There were no reports of injuries.