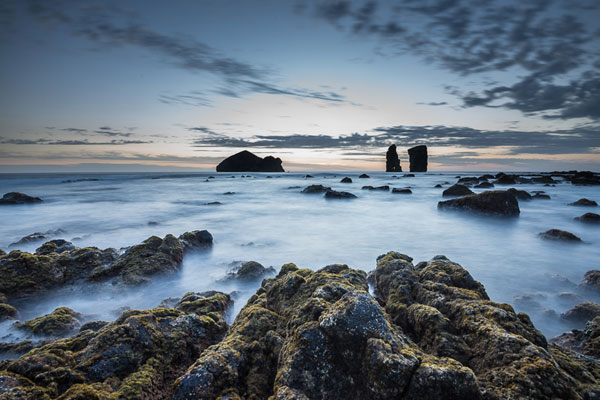 Abta has announced its next Travel Convention will be held in the Azores.

The event will take place from October 9 to 11 at the Teatro Micalense in the old town of Ponta Delgada in Sao Miguel.

The Portuguese Association of Travel and Tourism agencies (APAVT) and the Regional Government of the Azores will host the Convention.

The announcement was made today on Yas Island in Abu Dhabi as the 2016 Travel Convention draws to a close.

Business sessions will take place at the Teatro Micalense, while delegates will stay at the nearby Hotel Azor, which opened earlier this year.

Azores Airlines will provide delegates with scheduled flights from Gatwick.

Abta chairman Noel Josephides said: “I am delighted that the Azores will be the destination for the 2017 Travel Convention. The Azores islands are a truly stunning location, one of the world’s last unspoilt wildernesses, with beautiful countryside offset dramatically by the Atlantic Ocean.

“Ponta Delgada, our host city, is a charming location with some wonderful old world buildings with restaurants offering the best in Portuguese cuisine and I know delegates will be very warmly welcomed by the local people.”

President of APAVT Pedro Costa Ferreira said: “The UK is Portugal’s number one market, and while there is still a lot of room to grow in the most well-known Portuguese destinations such as Lisbon, Algarve or Madeira, we have decided to disclose one of our best kept secrets: The Azores Islands.

“We are very pleased that the 2017 Travel Convention will be held here, and both ourselves and the Regional Government of the Azores look forward to welcoming you all in Ponta Delgada next year.”