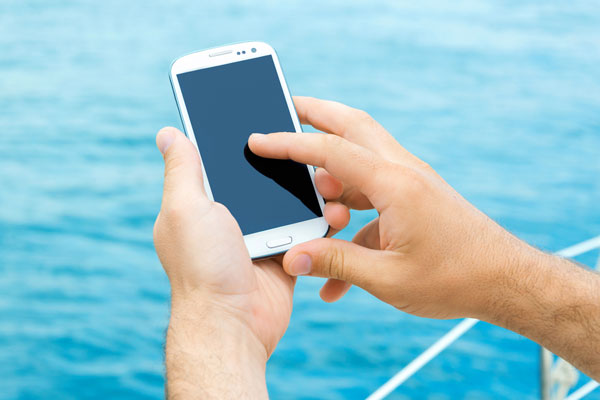 Royal Caribbean has insisted a consumer offer of free Wi-Fi is not a move to drive direct bookings but a trial that, if successful, will be extended to agents next year.

The deal, launched on October 3, includes a free Wi-Fi package for one device on bookings until November 8 across eight ships. The offer is worth up to $175.

Agents have reacted angrily, claiming they cannot compete on a level playing field.

Cruise.co.uk has matched the offer by giving away its commission to have the same offer in the market.

Avista Travel in Lancashire has removed all Royal Caribbean posters from store windows.

Managing director Donna Parkinson said: “Having Wi-Fi is a big deal for cruise customers as it is quite expensive. Why will customers come to us if they can go direct and get it for free?”

Denise Hodgson, partner at Travel the World 2 in Cheshire, said: “This is a move in the wrong direction; they are alienating the retail agents.

“If [Royal] want agents’ support they can’t do things differently with agents than what they do with the public. The cost to buy Wi-Fi can be about $15 a day so how can we compete?”

But Royal sales director Ben Bouldin said: “There’s a lot of paranoia in the cruise industry about any cruise line doing anything direct but I am not going to apologise for using my own direct channel just to test a new promotional mechanic.

“Surely that’s more palatable than offering it to just one trade partner as an exclusive?”

Bouldin said the move had made no difference in booking volumes through the trade in the last seven days, compared with the same week last year, and revealed: “Early indications are that it’s generated a lot of interest both from existing and new cruise customers.”

Bouldin pointed out that Royal had previously run trials for free drinks packages on its direct channel, which had then been extended to agents.

“We have never used [access to] the internet as a promotional mechanic before,” he said.

“But our research shows that to attract new guests, free Wi-Fi is something that would appeal.

“The reality is that our customers and our trade partners are demanding ever-increasing enhanced value, so as we look towards 2017 and how we’re going to support our continuous growth, we will be evaluating a number of possible mechanics.“We are testing this with a view to be able to offer it through the trade next year.”