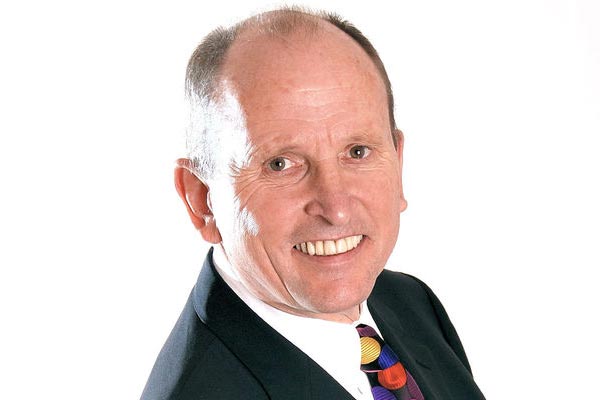 Spanish hoteliers have been warned not to “kill the goose that lays the golden egg” by pushing up prices next summer.

Spain was the UK’s top destination in 2016, accounting for nearly 28% of trips abroad, according to government figures.

The traditional Mediterranean holiday hot spot benefited from a shift west due to terrorism in Turkey, Egypt and Tunisia.

“Potentially, prices in Spain are not sustainable,” Morgan told Broadway’s annual conference in the Algarve. “Suppliers need to be careful not to kill the goose that lays the golden egg.

“You can’t control the markets, but some hoteliers have upped their prices by 15% to 20%. You might call that greedy.”

“Anyone who is not giving hotels the flexibility to set their own rates next summer is going to have fewer rooms,” he said.

“Hotels in Spain are dedicated to price flexibility. Operators who are not giving hotels flexibility are being stung with really high rates now. It’s altering the dynamics of the market. Hotels don’t know what the markets are going to do, but static rates agreed now take away the possibility of making more money in the future.

“Hotels can always bring down high rates through discount, but they can’t increase static prices.”