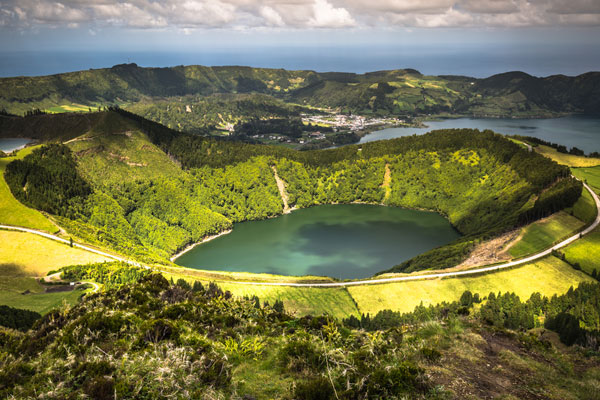 The Azores, destination for the 2017 Abta Travel Convention, is today named as one of the top three ‘must see’ regions in the world next year.

The Portuguese islands are topped only by Choquequirao in Peru and Taranaki in New Zealand in the top 10 regions to see in 2017 as rated by travel guide Lonely Planet.

The Azores comes ahead of North Wales, South Australia, Aysen in Chile, The Tuamotus in French Polynesia, coastal Georgia in the US, Perak in Malaysia and the Skellig Ring in Ireland.

The Abta Travel Convention takes place in Ponta Delgada on the Azores island of Sao Miguel on October 9-11 next year.

Canada is ranked by Lonely Planet as the top country in the world to visit, followed by Colombia, Finland, Dominica, Nepal, Bermuda, Mongolia, Oman, Myanmar and Ethiopia.

Nepal is rated as the best value destination of 2017 followed by Namibia, Porto, Venice, Debrecen in Hungary, Belize, Morocco, Russia, Bellarine Peninsula in Australia and Michigan’s Upper Peninsula in the US.