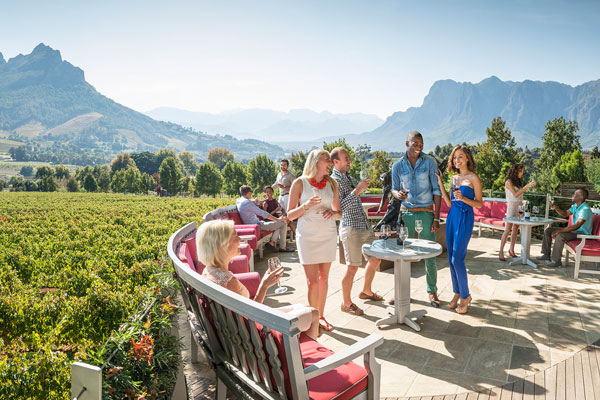 UK visitor numbers to South Africa have risen 11.5% compared to 2015, with 285,230 Brits taking a trip to the country between January and August this year.

UK and Ireland country manager, Tolene van der Merwe, said the rise was largely thanks to a favourable exchange rate which was offering visitors great value for money.

Despite the value of the pound dropping after Brexit, sterling has performed a little better against the rand.

Van der Merwe said UK visitor numbers are expected to reach 361,000 by the end of the year.

Next week South Africa Tourism is hosting agent roadshows under its SAT School banner in Manchester, Birmingham, Bristol and London.

A new UK-specific website with an interactive map has also been launched, while a mega fam is due to take place in May.

One-on-one roadshows between the tourist board and tour operators will take place in March.

Van der Merwe said: “UK visitor numbers are doing really well. Brits can get so much for their money whether it’s hard or soft adventure you are after.”

Air capacity to South Africa is increasing, with both British Airways and Thomas Cook Airlines launching direct flights from Gatwick to Cape Town later this year.