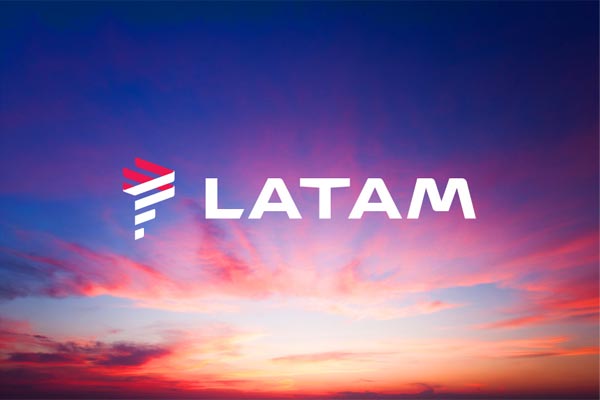 The Gulf carrier agreed in July to buy up to 10% of Latam ‘s total shares following a capital increase of $613 million.

The controlling shareholder families of Latam are reported to have agreed to the transaction.

Latam was formed in a tie-up between Chile’s Lan and Brazil’s Tam in 2012.

Qatar Airways is a shareholder in British Airways owner International Airlines Group which is seeking a joint venture with Latam. Both are members of the Oneworld alliance.