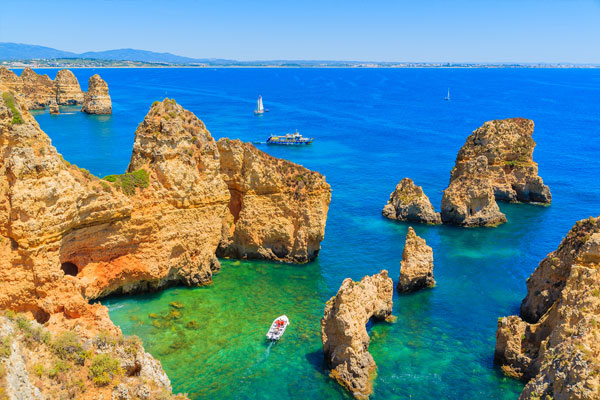 Almost a third of people (29%) plan to take a break this winter, with bookings up 16% year-on-year, new industry figures reveal.

However, 45% of the 1,962 consumers questioned admitted they would not be taking a winter holiday this year and 27% did not know whether they would.

Winter sun is the most popular holiday type, according to the Abta research released today (Friday).

The 18-24 year old age group is most likely to be undecided about taking a winter holiday, with a third (33%) stating this.

Of those planning a winter holiday, winter sun is the most popular holiday option, with almost a third (31%) choosing this type of trip, followed by city breaks and UK breaks.

Winter bookings appear to be following a broadly similar pattern to the summer, when a drop in business to destinations like Tunisia and Egypt, following high profile terrorist incidents and changes to Foreign and Commonwealth Office travel advice, drove a growth in popularity mainly to the western Mediterranean.

Bookings to the most popular winter holiday destination, Spain, are up 33% year-on-year, while Portugal is up 41% and Cyprus 34%, according to GfK’s Travel Leisure Monitor.

Bookings to the Caribbean up 21% and Asia 17% while Abta members have also reported strong sales to Cape Verde.

Abta chief executive Mark Tanzer said: “It is very encouraging that bookings for the winter season are looking strong.

“With such a wide range of holiday options available in the winter months, from winter sun to city and ski breaks, it is not surprising that so many people are planning a winter break.”