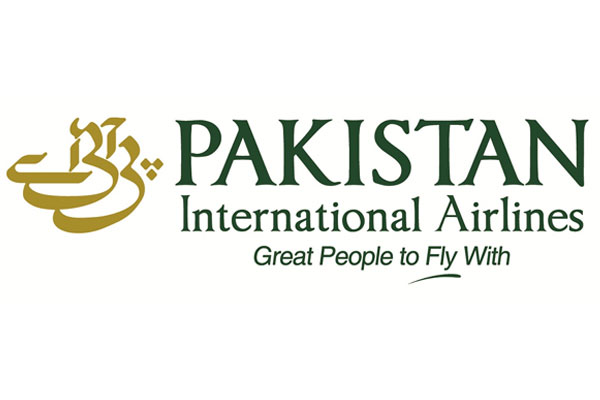 A Pakistan International Airlines flight with more than 40 people on board has crashed in the north of the country.

Flight PK-661 “lost contact with the control tower on its way from Chitral to Islamabad a short while ago”, the airline said.

The aircraft came down in the Havelian area, about 40 miles north of Islamabad.

The ATR-42 twin prop aircraft took off from Chitral at around 3.30pm local time, losing contact 90 minutes later, shortly before it was due to arrive at its destination, local media reported.

The national carrier has been accused of safety failures in the past.

PIA said: “We regret to inform that PIA’s ATR-42 aircraft operating as PK-661, carrying around 42 persons lost its contact with control tower on its way from Chitral to Islamabad a short while ago.

“All resources are being mobilised to locate the aircraft. Updates will be provided here as situation develops.”