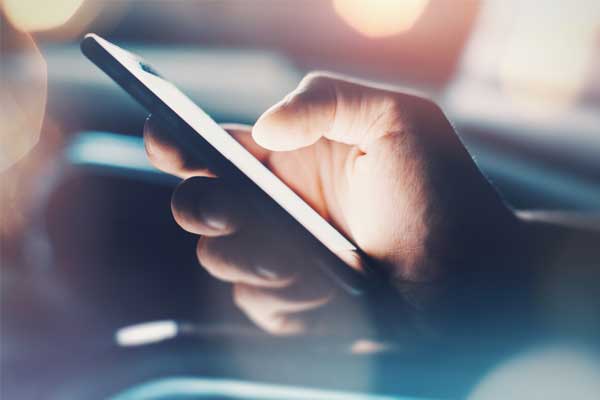 Loos at Tokyo’s Narita airport have been equipped with “toilet paper” that can be used to disinfect smartphones.

Paid for by Japanese mobile giant NTT Docomo, the sheets also include information about the firm’s public wi-fi networks as well as details about its smartphone travel app.

The dispensers have been installed in seven restrooms and will remain in place until March next year, local media cited NTT Docomo as saying.

“There are more than five times of germs on a smartphone screen as compared to a toilet seat,” NTT Docomo said in a post on its official YouTube page.

It added that the special cleaning rolls were “made to clean screens so foreign tourists could enjoy their travel hygienically,” according to the BBC.