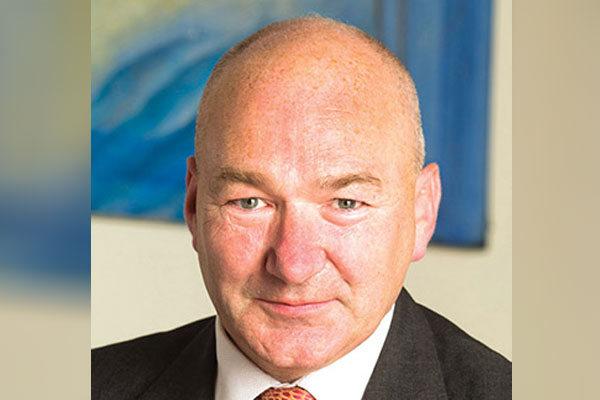 European tourism association ETOA has reported falling confidence among members amid “a lack of clarity” from destinations on travel arrangements for this summer.

He said a fear of Covid-19 variants now “stalks” the sector.

He blamed “a real lack of clarity from destinations”, saying: “It’s all very well the EU proposing a Digital Green Certificate that will allow Europeans to travel around the Schengen Area.

“[But] there is no indication of what American or Japanese visitors will be allowed to do.

“The EU green card is great news, but there is a long way to go. It is nothing like the reassurance that is needed at the moment.”

Jenkins told a Travel Technology Initiative conference: “There is also a lack of clarity in origin markets. There is big opposition to people going away in the US. The US is not open to allowing people back in at the moment.”

He noted there is “genuine fear of states allowing variants in” and said: “This fear is stalking travel.”

Jenkins reported: “Re-bookings we had for 2021 are now being cancelled. Bookings are exceeded by cancellations. People are cancelling the business they have.

“We’re losing June arrivals as we speak. If we carry on dithering, we will lose July bookings.”

He argued: “A lot of problems are hidden by inactivity [at the moment].

“Brexit is still there, obscured by Covid. We also have the drag of no longer offering VAT-free shopping [in the UK]. This will be a problem when it becomes clear we don’t have this in London when they do in Paris.”

However, Jenkins insisted: “There are positives. Everyone in every market says the one thing people want to do is start travelling again. There is enormous scope for last-minute offers.”

He argued: “We will see business at the end of Q3 and through Q4.

“It’s possible a recovery could come like the sun suddenly breaking through cloud, but it is more likely to be gradual.”

Yet he warned: “A restart is contingent on what happens with the third wave in Europe and how well countries manage to clamp down on it.”