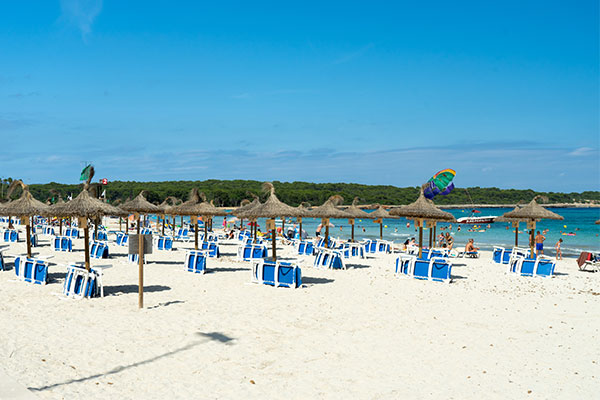 Travel agents have reported a fall in bookings following reports at the start of the week that overseas trips this summer may be unlikely due to a surge in Covid cases in Europe.

Comments by government ministers and scientists suggesting summer holidays abroad were under threat, combined with the announcement of £5,000 fines for overseas travel, hit consumer confidence and led to a general drop in bookings, according to the trade.

Last weekend, defence secretary Ben Wallace said booking a holiday was “premature” and “potentially risky” due to the growth of variants, while Dr Mike Tildesley, of the Scientific Pandemic Influenza Modelling group, said overseas trips this summer were “extremely” unlikely.

Polka Dot Travel director Mark Johnson said the comments had pushed confidence in booking to even later this year. “We have seen a drop in sales enquiries and the ones we are getting through are now for October onwards,” he said.

Some retailers said sales had already levelled off since the post-roadmap surge, with clients now reluctant to book until after April 12, when the Global Travel Taskforce was initially due to report.

Premier Travel director Paul Waters reported a “gradual drop-off” in enquiries since the weekend, after a “positive increase” after the prime minister’s roadmap announcement at the end of February.

He added: “We expect this to be the case for the next few days. Where balances have become due for June departures, some are amending due to the uncertainty.”

Waters reported “more focus from people enquiring on winter 2021-22 and 2022 holidays and less so for summer 2021 as confidence has drifted with various comments from the government and scientist alike”.

“Some people are enquiring about summer 2021 but will not commit until they know more following the announcement on April 12,” he said. “We are expecting and prepared for a bumpy summer but need to wait until April 12 to understand what we will be dealing with.”

Henbury Travel owner Richard Slater said: “After a great start to the month, the endless hammer-blow message “don’t book” seems to have put the brakes on sales.”

Fred Olsen Travel head of commercial Paul Hardwick reported a “frustrating weekend” and said overseas bookings were now “less than we were seeing daily over the past few weeks”.

He said there had been “no real increase in cancellations or amendments” but that “most customers seem keen to wait until after the government make a further official announcement on the April 12.”

Hardwick added: “I just wish there was some balance and, when saying ‘holidays might not go ahead this summer’, ministers add in that ‘in the hope that they do, you can still book now with an Abta and Atol-bonded company with the reassurance if it cannot go ahead you will be offered a free amendment or a full refund’.”

Steve Bentzen, chief executive of operator Sunny Heart Travel, said: “All I can do is remain optimistic about the April 12 announcement. I just hope it’s not in vain.”

Earlier this week, the Specialist Travel Association (Aito) reported a dramatic slowdown in bookings through its members over the weekend as a result, and has written to Tildesley pointing out bookings fell to almost zero as a “direct result” of his comments.

Chairman Chris Rowles, who accused ministers and scientists of “jumping the gun” ahead of the Global Travel Taskforce’s report on April 12, added: “All we ask is for some common sense to be used.”