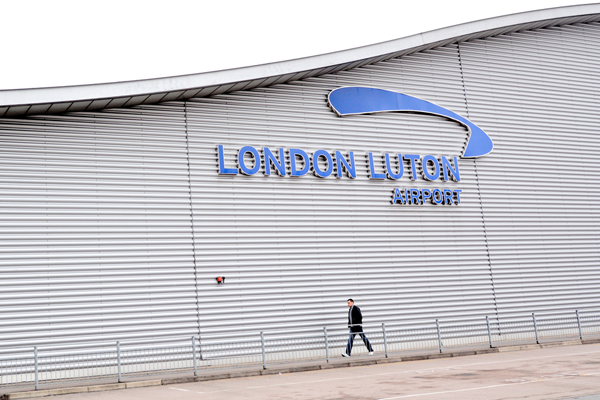 London Luton Airport saw a 15.7% increase in passenger numbers as more than 1.2 million travellers passed through its terminals in the last 12 months.

The figures are a new milestone in the airport’s 79-year history as it goes through a major development to increase its capacity to 18 million in the next three years.

More routes are also on offer, with easyJet having launched flights to the Isle of Man and Stockholm in March while Blue Air introduced a new route to Cluj Napoca  in Romania and Ryanair began operating to Dusseldorf Weeze in Germany. Monarch Airlines will also offer flights to Stockholm beginning this month, alongside a new service to Porto (Portugal).

Nick Barton, chief executive of London Luton Airport, said: “15 million passengers over 12 months is a significant milestone for us. We’re doing our bit to meet passenger demand and we hope the government and train operators will do their bit by introducing more fast trains to Luton.”