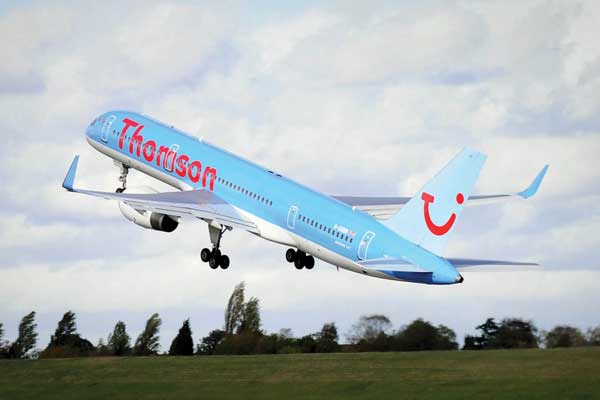 The Tui-owned operators say there has been a rise in customer demand for the Canaries and Lapland this winter.

An extra 250,000 extra seats have also been added for summer 2018 at the three airports, key bases for the former airline Monarch, which ceased trading last week.

Jet2.com and Jet2holidays have also been increasing capacity on routes from airports that had a strong Monarch presence.

Additional three and four night breaks will also be available to Lapland (Kittila) during December from London Gatwick and Manchester Airports.

Mark Hall, director of product for Thomson and First Choice, said: “After a mixed bag of summer weather in the UK, the Canaries are proving particularly popular, especially for families wanting to escape over half term.   We are seeing an upsurge in demand over Christmas so we are opening up extra capacity from to key destinations in December.

“But sun is just part of the winter holiday landscape and we’ve seen a growth in visits to Lapland year on year, with extremely strong bookings for December 2017. By making more short breaks available from Gatwick and Manchester through December we are able to meet ever increasing demand for Christmas season holidays.”

The business also confirmed it will add quarter of a million extra seats for the summer, including a “significant increase” in holidays to Turkey, which it said performed well this summer. More 10 and 11 night breaks from Manchester, Birmingham and Gatwick have been added.