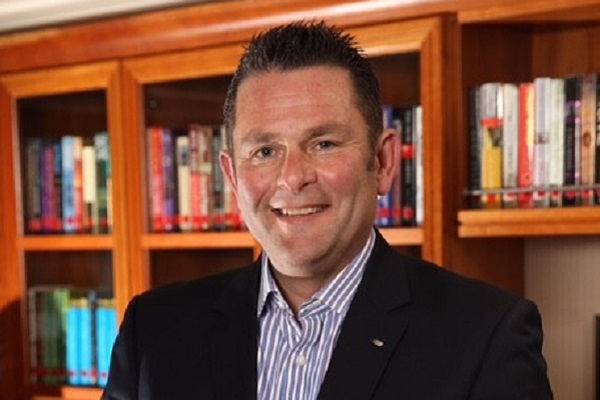 Celestyal Cruises is hoping to boost the number of UK passengers by 10,000 boarding its ships in the next two years by going to the “smart retailers” to help sell its product.

Magowan, who has 25 years’ experience in the cruise industry, took on the newly created role of vice-president of commercial just over a month ago.

Celestyal agreed partnership deals with Hays Travel and Iglu before his arrival but Magowan has since helped the line join forces with Planet Cruise, after being told his brief was to bring in 10,000 UK passengers within the next two years.

“Planet was my deal,” he said. “I think they are the smart distributors. Of course, there are plenty of other people – slightly smaller who have a similar model – who we want to work with.

“We are going to be measured. We are going to work with partners who understand our price value proposition and are capable of understanding it, communicating it to their databases and attracting the right guest.

“My task is to source 10,000 guests from the UK alone over the next two years. To do that I need as wide a distribution as possible within in the travel trade.

“This is just the start of how we want to move forward. Although I have mentioned Hays and others, there are all sorts of ways we can expand the brand.”