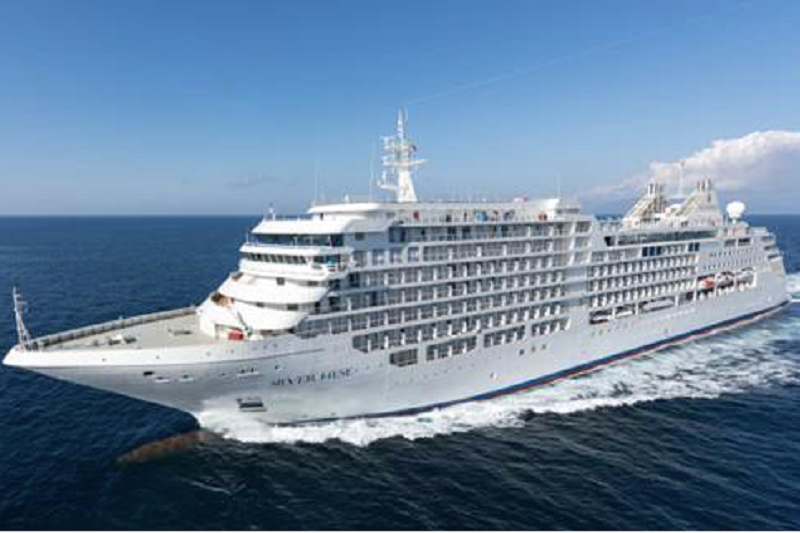 Silversea has confirmed the luxury line’s ambition to grow its fleet to at least 12 ships as it unveiled its latest expedition vessel in Montevideo, Uruguay.

Speaking at a shakedown cruise for Silversea’s refurbished Silver Cloud expedition ship, owner and chairman Manfredi Lefebvre d’Ovidio said it was his father’s dying wish to see the fleet expanded.

Lefebvre d’Ovidio’s father previously owned the line. He said: “My father wanted at least 12 ships. When my father was dying he was asking about his ships.”

Silversea Moon, the luxury line’s 10th ship and a sister to Silver Muse, will launch in 2020.

The Silversea chairman indicated that the operator will take up options for a further two new-build ships with the Fincantieri shipyard in Italy after Silver Moon is delivered.

He said: “After the Silversea Moon we are looking for others. The options are just a starting point.”

Roberto Martinoli, Silversea’s chief executive, said the line would look to match the growing demand for its cruises with capacity.

He said: “There is quite an interesting trend in demographics, there is under-penetration in many areas around the world.

“There is a pretty good balance between offer and demand. The demand is growing ahead of the capacity that is coming. All of these things together are looking good.”