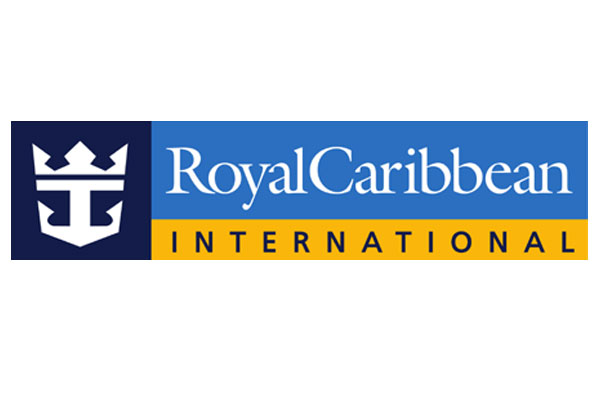 Royal Caribbean has invested heavily in a digital, radio and video-on-demand advertising campaign in “a groundbreaking departure from previous years”.

The cruise giant has decided to ensure the target audience – new-to-cruise customers – are reached more frequently with messaging relevant to them.

The campaign, called “This is how to holiday”, will run across digital, social, video-on-demand and radio featuring voiceovers from actress Jenna Coleman in the UK and TV presenter Amanda Byram in Ireland.

Major train stations and other areas where there is high footfall will also feature the Royal Caribbean advertising campaign.

Mario Bounas, marketing director UK & Ireland, said it was “to move with the times” and create a campaign that is “a symbol of re-evaluation”.

The campaign represents a significant change from last year’s TV ad with the strapline “Where extraordinary happens”.

Explaining the change of direction, Bounas said: “Almost half of the passengers who book with us are under 50 years old, with the average adult age of our new-to-cruise families being 42 years old.

“This means we need to move with the times and create a campaign that is a symbol of re-evaluation, served to them in places they will be at times they will be most receptive to the messaging.

“2018 represents an incredibly exciting, important year for us with the launch of the world’s largest ship, Symphony of the Seas.

“We are confident that the “This is How to Holiday” campaign sets us up perfectly for what’s to come.”